As I am experimenting and learning thiese past two weeks or 20 years, give or take, today I had a really neat wow moment.

It was two in a row, as is often the case with the greatest ideas. The first is the basic good idea, but suddenly the wild child running away after a butterfly has imagined a topper.

I have been installing webcams around the small sigle room that serves as my residence. r walls, 2 windows and a door that opens into the bedroom of my light sleeping room mate.

Book Title.
It’s a long story…. made up of 137,000 little stories that have little or nothing to do with the first.

I think 101 would bother me. Once I made a connection and saw some OCD symptoms in myself, I started to see them all, or a fraction. I will continue to find them along my journey I suspect, like that chocolate egg suddenly the cat is playing with in August. Easter was April 1st.

long pause. Mental fight over describing this years Easter date as a was, even though in this live stream of my NOW happens before April 1, the majority, if not everyone will be reading it after April 1. I decide it is the right thing to do, even if it feels weird. It was an out of sync NOW.

April 1 this year is also a traditioanl celebration of “April Fools Day” which no doubt hails from some European horr story that has been retold as delightful.

It occured to me first that I believe I can have two way audio as an option. Thats cool.

Then I created the imagination TV version of the story in my mind and realized how much funnier it would be if we don’t tell anyone.

The TV show just hears them and talks back.

credit due: old comedy routine where hold music is a live pathetic guy. 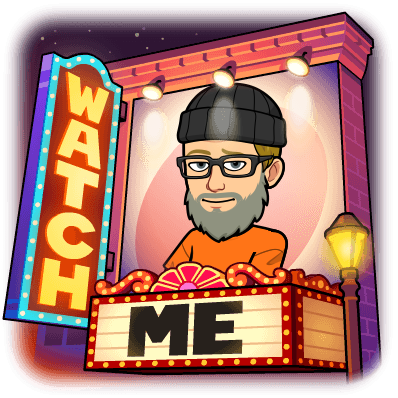 There are some tasks ahead. Things that will not get done if I am left alone.

WOW! The webcams are my supervisory concience.

Lightbulbs flash on. Foremans and those guys that do nothing but stand around are the most important men. Without them, the others wouldn’t feel the need to work.

Sometimes I forget other people can think like me. Probably yesterday.

ding. Ponder. Do we live in yesterday?

People say you can’t change the past. What’s done is done.

Pssst.  Wanna know one of the secrets other people know?

Yes you can. It’s kind of our thing, as humans. We have the ability to keep external backups of our essential memories outside our brain.

NOW ironically exists in the past, in the stories of NOW, by eye witness accounts.

All it takes to change my universe, is to tell the story well.

Once you truely understand that everything that ever happened, or will happen, did so, during NOW. What we call time, moing forward into it’s dimension in ways I can’t yet comprehend, NOW is shared. It’s an edge. Every design you ever made, every keyboard letter you ever clicked, every smile. They all happen in the instant of NOW, but we live in the stories we share.

I have chosen to share my NOW. It is a huge mistake.

My mind is flashing slides on all the surfaces inside my brain telling me wy this is a bad idea, and some are very compelling although I know my own brain, and trying to convince me I’m in witness protection and if I am recognized, it could be bad for me. That must be somebody else.

I won’t use the word fugitive because nobody is looking for me. However, over the wall of tomorrow, there are several people who might insist. I discovered many creditors give up earlier than I expected. I was actually a bit surprised at how easily I was able to ignore debt.

credit river: Steve Martin. “I forgot to pay my taxes”

Bonus smile; There’s like $3000 worth of cat toys out there… and I can’t return them because they have spit all over them”

oh yeah… and it’s basically a show about getting high on pretty much every drug I know of and 4 or 5 I didn’t know about. That’s not really a great idea for one that is also monitored live on camera commiting such – oh I don’t don’t know the terms. Felony maybe? Federal crimes perhaps.

I have lived my life without a lawyer, just so I could use that as a back handed excuse to back out of something just because I might need a lawyer. Zonk Evil Genius Pride Point. I think some of those signs I spot are really just things I turn into signs after the fact.

There are many things a move forward might need a lawyer for. I’ve made it age 54 without growing any older than 27.

WHAT IF I suffered severe brain damage when I was 27?

I definatly want to have a sidebar box to make notes in. Oh. My post it note posts might be perfect down …

FAMILY CIRCUS – The invisible chubby NOT ME is auditioning for the role of “or not”.  Sorry. We went a different way. David Hyde Pierce got the part. My usage of “or not” at the end of as many absolute statements about the future as possible, seemed best spoken with a not quite British but definatly smarter than I am in a not really snobby whiny way. 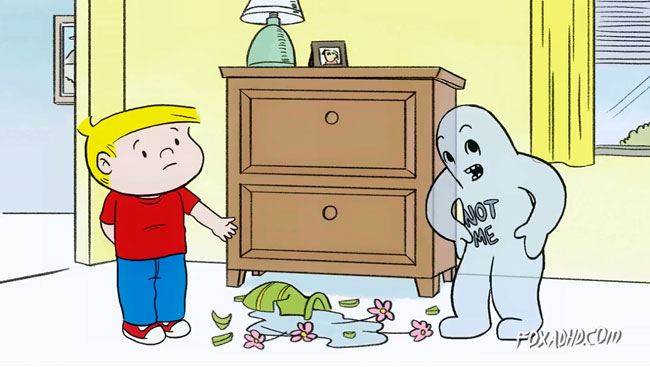 Britsih accents are the only non American “difference” the mericans seem to be quite fond of. British people host a good percentage of their shows just because the accemnt makes them sound smarter.

I mae all those facts up.

THE FREEDOM OF THE FIRST DRAFT

Throw all your ideas at the wall guys. No idea is wrong,

ding. aniexty origin point. I have developed an increasing anxiety over missing something good and noyt being able to remember  it to share. To not be there with a camera, or to not blog it. To lose it. It’s not a real urge yet, but a feeling that is strong enough that I can understand the compultions of hoarders.

When my life philosophy is that everything has it’s stories, it makes it harder to give some up. To foreit by forgetting.

Instead it should make it easier. To understand keeping that ugly colectable isn’t as important when it’s absence in no way changes it’s story, and in fact, selling it or passing it on to a new collector could be a great story.

Since I use the Universe to guide me in my desicion making when nobody else is around, keeping my things means I may be able to use them to trigger off for future forcus.

That whole thing is a mess to edit later. I won’t toss it over the wall yet. I’m still writing it.

I have to say, smoking the 95% THC distilate is a wild high. It doesn’t stink or taste but a few drags on the tab pipe and I was fce zoning like …

Accomplised. Frogstar.tv is pretty cool.  I think I will put

whoa.  I bet that plugin will work. People can share their own videos without YouTube only on Frogstar.TV.

I think that could be a thing… ESPECIALLY if I do it in Second Life.

QUESTION:  Is Open SIM just like a Second Life land packet, in a compatible, but not directly connected universe, self standing?  As I understand it with almost zero research, I “think” one could build individual stand alone islands of 3D Avatar living. I could create any number of HoloSweets… no trademark infrigement with Paramount, although I suspect the Holosweets candy company of Idaho will be upset I didn’t take the time to use their real info.

The idea, I could market VR versions of any stores or environents.  Imagine your nightclub re-opoens at 3am in an online game. Imagine your Vape Lounge is suddenly open regular hours in our unibverse and 24/7 in the virtual universe.

Products sold in your mini holodek version are not Lindens. You don’t have to worry about money in your stories. Transactions can be real money in the real world, using more traditional real profit margins. Prostitues won’t be $400 an hour, but  they also won’t be $10.

I want to create businesses that do three things.

I have said, I don’t want to be famous, I just want a few good fans… but today I add, but please don’t let me be famous at my worst. I have friends that do, but I do not take any pride in the poverty lifestyle. It happens to be the now I am adapting to with a smile.

That’s become my thing. On my journey along the dimensional journey in my Orange Canoe down the river of time, no matter what happens, once it has – embrace the new NOW.

5:44pm. I never made it off the bed last time, but I need the stretch, drink and light off. Since I didn’t get my rations of mink or meat again today, I will adapt, and eat something. Then just as I rest my head and close my eyes,

End and edit.  Instead of edning and running, I am going to do the Gramerky spell check now, add the tags and images and save. Not a proof read or edit, but the automated checks only. A revision will exist of the OP